Ciputra Hanoi is the largest international urban area in Hanoi city with a scale of up to 301 hectares. This is an urban project with a large green ecosystem invested by Nam Thang Long Urban Development Company Limited, a joint venture between Urban Infrastructure Development and Investment Corporation (Vietnam) and Ciputra Group (Indonesia). 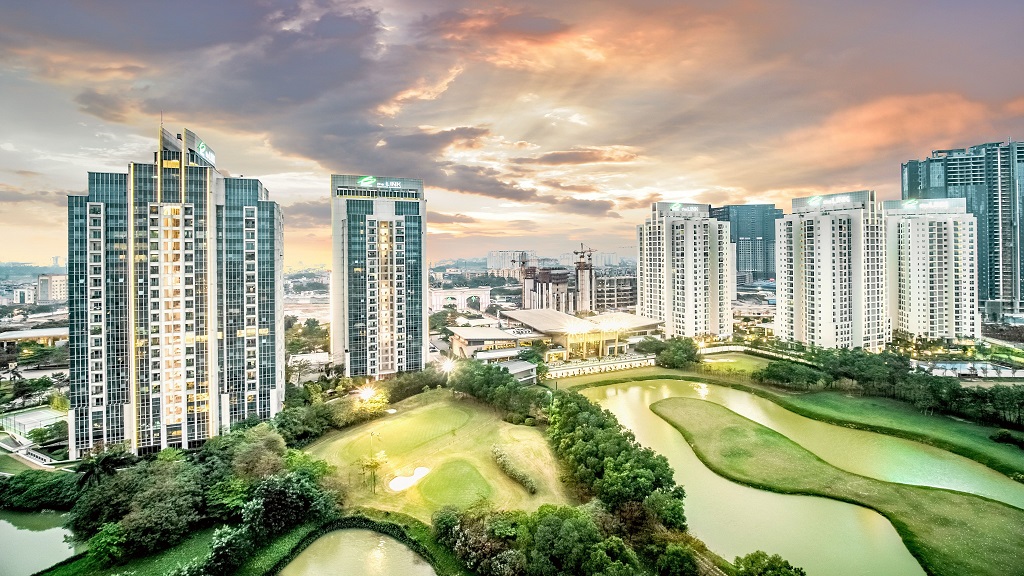 Ciputra Hanoi international urban area is home to a large concentration of foreign residents, accounting for 30.8% of the total population of the area, coming from 74 different countries from all continents around the world.

Ciputra Hanoi is located in the Nam Thang Long urban area on the west side of West Lake. This is an urban area project located in two districts of Tay Ho and Bac Tu Liem, located next to the romantic West Lake and adjacent to the historic Red River. 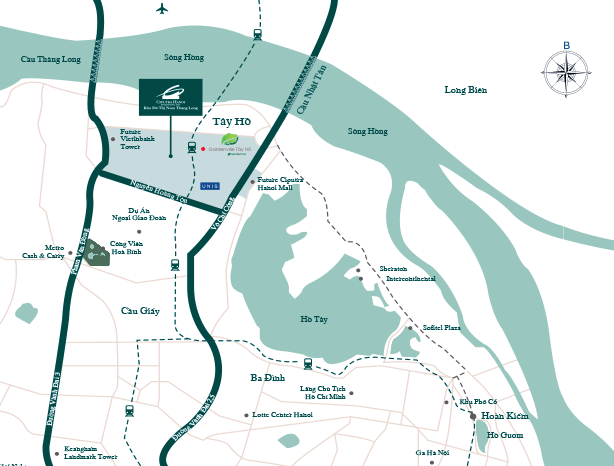 Connecting traffic areas at Ciputra Hanoi is also extremely convenient when surrounded by the city's arterial roads such as:

In addition, the location of Ciputra Hanoi is extremely expensive because it is adjacent to schools, services, commercial and entertainment centers such as:

- Villas in Q area (also known as Central Park luxury villas): Q villas are the most luxurious and classiest villas in Ciputra Hanoi, including semi-detached villas with a very large area, surrounded by Ciputra golf course.

In addition, it is a system of professional services such as reception, security, bonsai trimming, cleaning, technical ... Along with ATM services, spa, restaurant, cafe ... located in the urban area Ciputra.

More specifically, it is an ecological system of trees and rivers with a total area of ​​​​up to 25 hectares, bringing peace and fresh atmosphere for high-class and upper-class residents.

At Tan Long Land, we provide a lot of apartments, villas, private houses for rent depending on your needs. With more than 15 years of experience in the field of buying, selling and leasing, we have the motto of bringing true values ​​to tenants, buyers or real estate investors in Ciputra urban area in particular and in Hanoi in general.